When visiting Merton College walk between the shelves of Merton’s library, the oldest academic library in the world, to feel centuries of years all around you.

When you immerse yourself in Merton’s ancient atmosphere you will be able to imagine J.R.R Tolkien, Merton Professor of English Language and Literature from 1945 to 1959, strolling its grounds while thinking up names for the ‘Lord of the Rings’ characters.

This is another wonderful college worthy visiting as it’s quieter and hidden from the main thoroughfare. Merton College has an ideal location as it situated along the peaceful and very atmospheric cobbled Merton Street, just off the High Street.

Merton, The House or College of Scholars of Merton in the University of Oxford, was founded in 1264 by Walter de Merton, Lord Chancellor and Bishop of Rochester, and it’s one of three ancient Oxford colleges founded in the thirteenth century. There is an argument that Merton might be the oldest from all Oxford and Cambridge colleges as it has the oldest Royal Charter that is the template for all Oxbridge colleges. 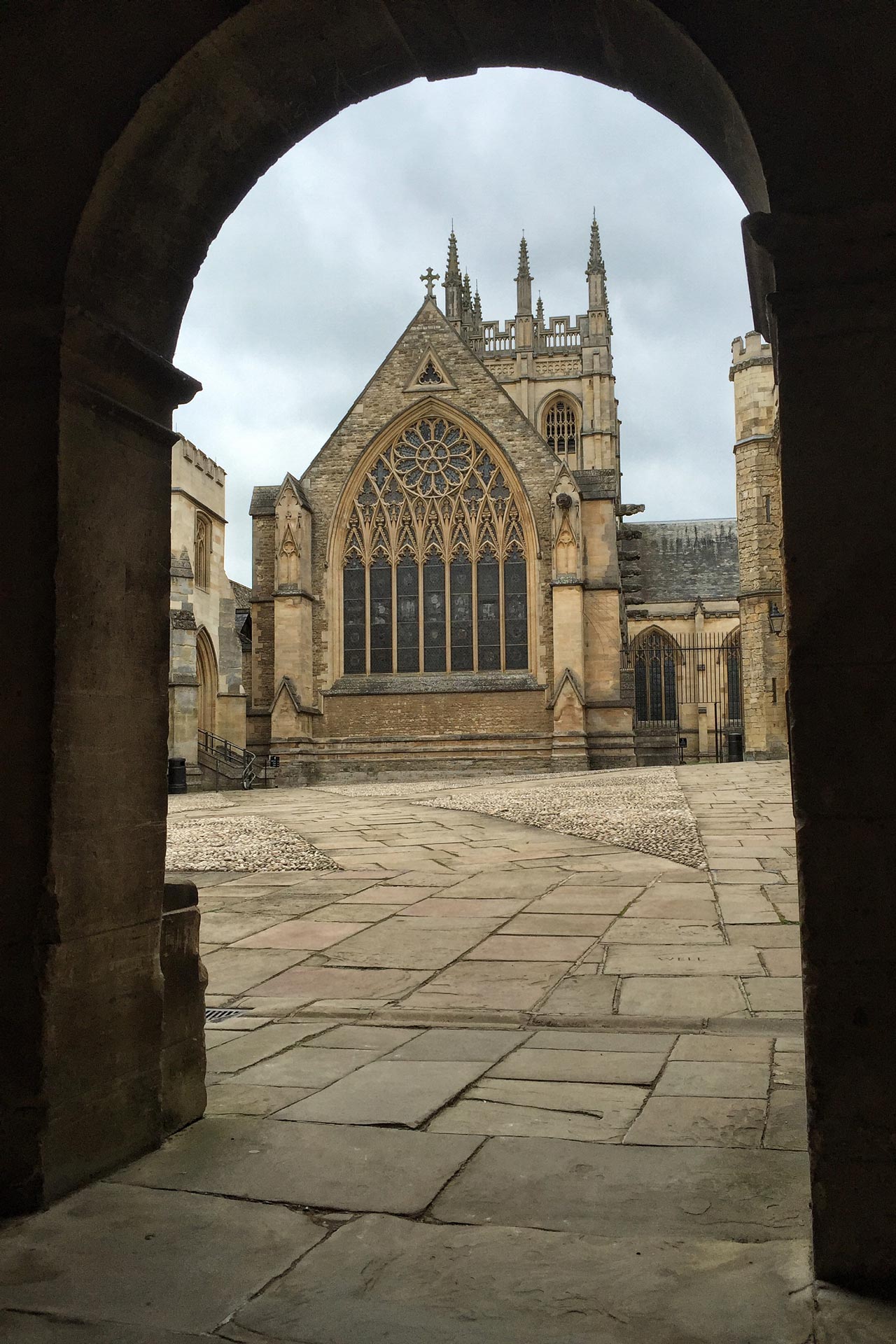 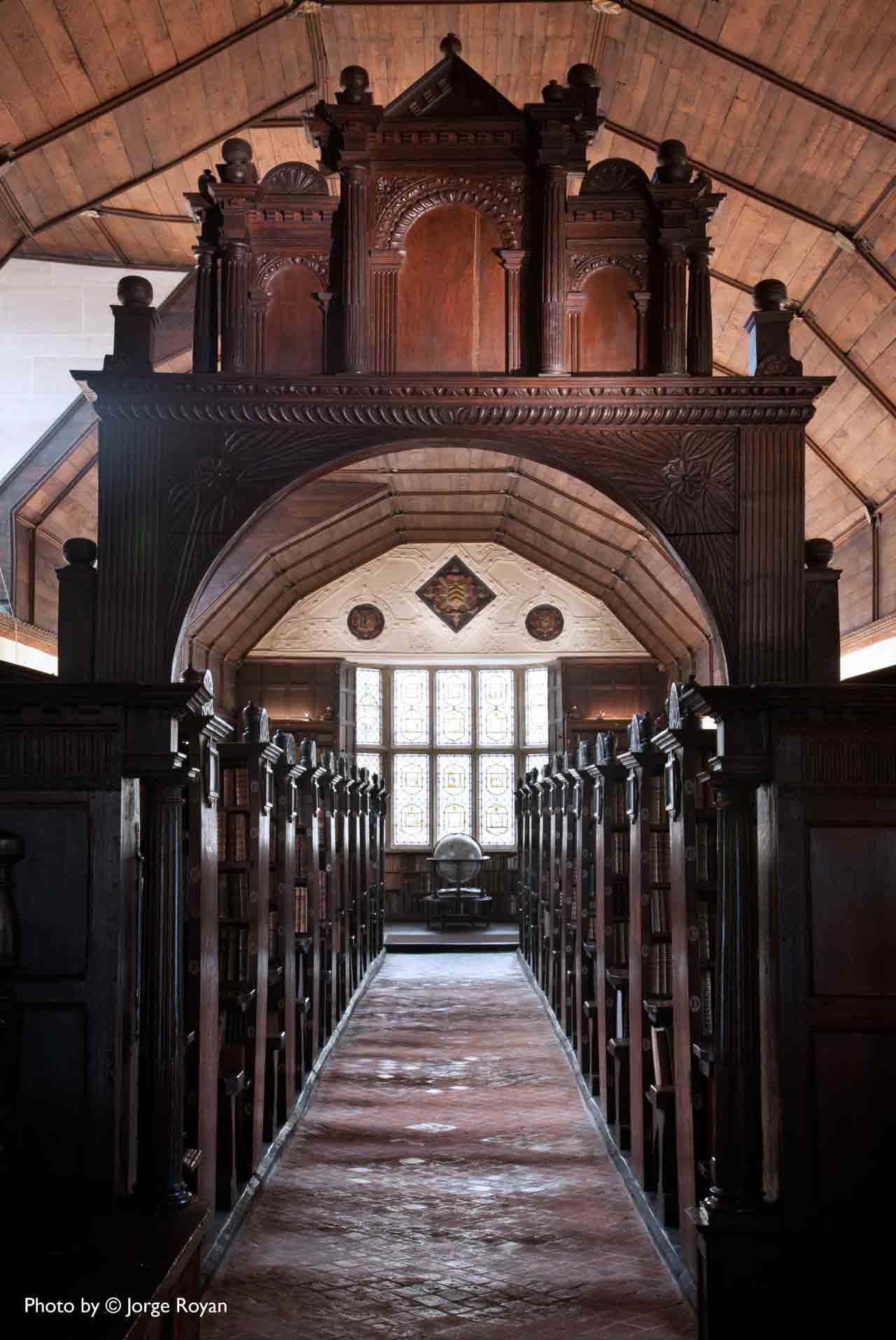 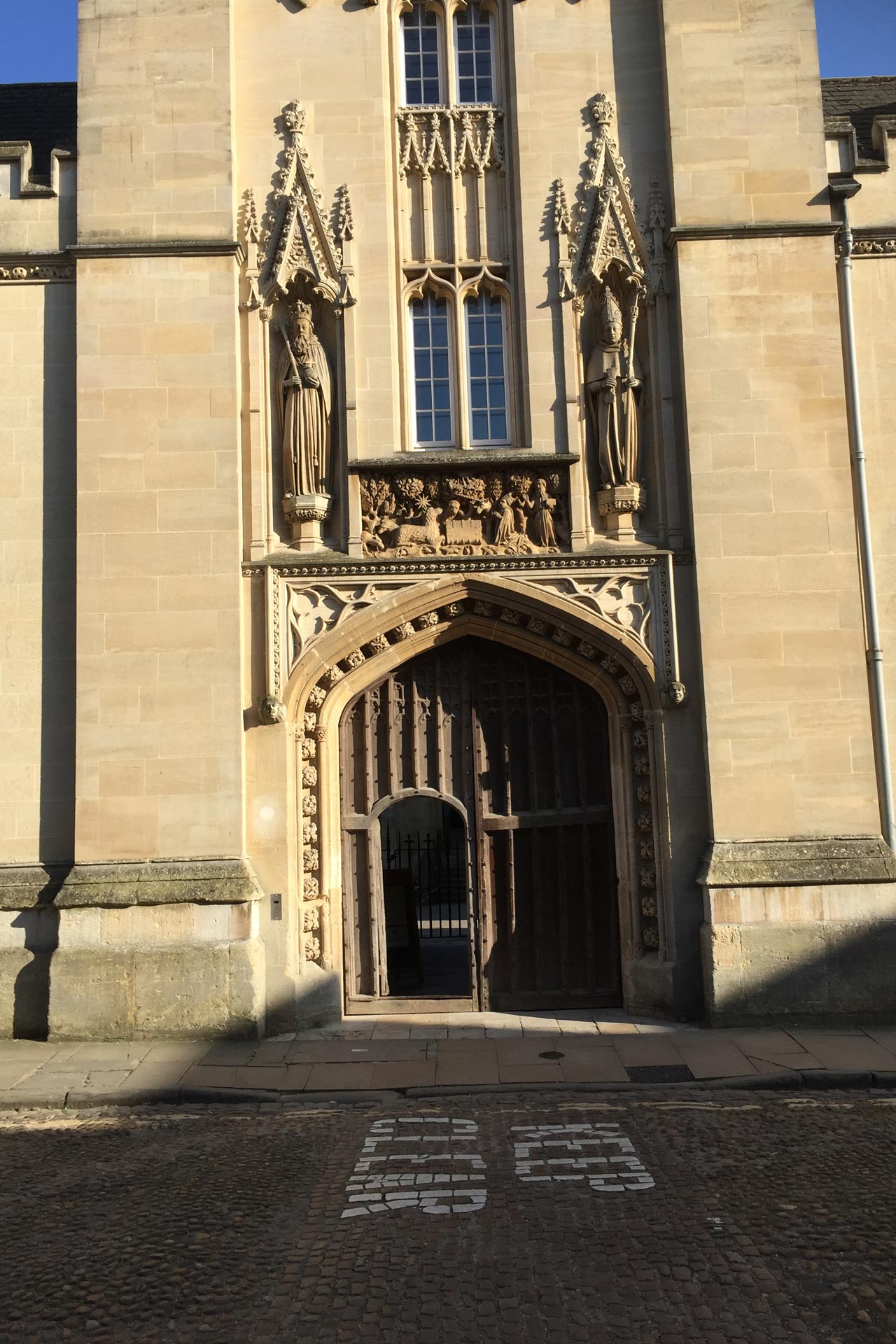 The college itself is gorgeous with its idyllic quads and chapel. Set in extensive gardens and grounds, it’s also the home of the University’s oldest quad, Mob Quad, constructed between 1288-1378. Interestingly these buildings were designed, and are still used, as accommodation for members of the college.

During the Civil War Merton was the only Oxford college to support the Parliamentarian. The main reason behind this was that the college fellows resented the interference of Archbishop Laud in their affairs. When the war broke out the college was moved to London and the empty buildings were commandeered by the Royalists and used to house much of Charles I’s court. It was here that Queen Henrietta Maria stayed when Oxford was home to the royal court.

Want to see more? Visit the full gallery and get to know Merton College better.

Merton has many rich stories and memories of Tolkien, who after accomplishing his duties as the Rawlinson and Bosworth Professor of Anglo-Saxon at Pembroke College (1925-1945), moved in 1945 to Merton College to become the Merton Professor of English Language and Literature, where he carried his teaching duties until his retirement in 1959.

Tolkien’s fans may especially enjoy seeing a glimpse of Tolkien’s table where (it is said) JRR Tolkien and CS Lewis used to convene and where Tolkien wrote a lot of his material (some say the table serve as an inspiration for the setting for Elrond’s conference where 4 hobbits, 2 men, and one each of wizard/elf/dwarf pledge their faith to a fellowship of the One Ring).

While visiting the college make sure to take a look around 13th century chapel that was originally built as a parish church. The Chapel, which took more than 150 years to build, supposedly has the second best acoustics in all of Europe. The large east window is especially notable – it contains its original stained glass – and the screen was designed by Christopher Wren in 1673.

A great way of experiencing this stunning building is attending one of the choral services which will amaze you the chapel’s excellent acoustics.

Do avail yourself into the college’s 14th century library, which is one of the earliest libraries in England and the oldest academic library in the world still in continuous daily use.  The library houses a priceless collection of early printed books and more than 300 medieval manuscripts. The Old Library is still regularly used by members of the college and is open to visitors by arrangement from July to September. There is a modest charge of £5.00.

Tickets and Prices:
Single tickets: £3.00 per person which includes a brochure containing a map of the College.

Summer Tours:
From July to September, historical tours of the College and Old Library take place, starting at 2:00 and 3:00pm daily. There is a modest charge of £5.00 for the tour, which lasts for approximately 50 minutes.

Concerts:
Visit Merton’s College website to find out what concerts and recitals you might be able to enjoy at their chapel.